Archaeological Findings on A6 to Manchester Airport Relief Road

During the construction of the A6 to Manchester Airport Relief Road (A6MARR), a team of archaeologists are working to ensure that any potential archaeological findings during the works are accurately identified and recorded.  Findings to date include an Iron Age roundhouse, a Roman road and Post Medieval field system.

Summarised below are the sites where archaeological works have been carried  out with a summary of findings to date.

We will continue to update the website with any additional findings. 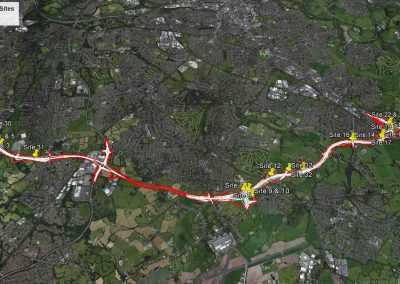 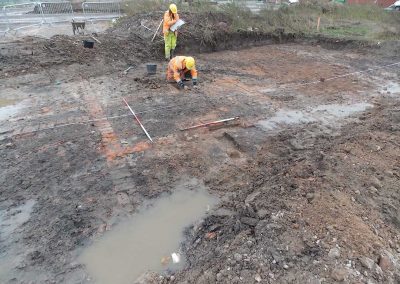 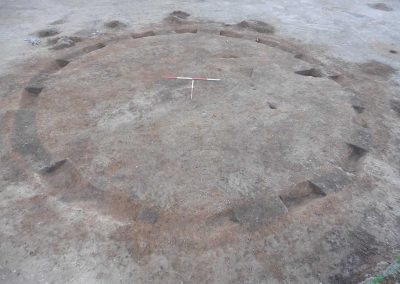 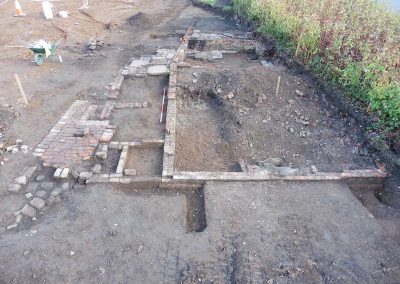 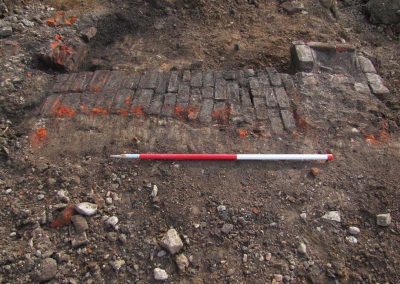 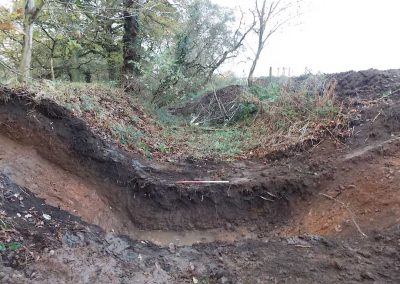